Should You Become Someone’s AA Sponsor?

Many people in addiction recovery, particularly recovery from alcohol addiction, commit to attending AA meetings once they are back in the community after completing rehab. Anyone who has a desire to quit drinking is welcome in AA, and you do not have to have a sponsor.

Sponsors and those they sponsor meet as equals in AA. However, alcoholics who have made progress in their addiction recovery can share their experience on a one-to-one basis with another recovering addict who is attempting to maintain sobriety by attending AA. When Bill W. and Dr. Bob started AA, the concept of “sponsor” was not used, but it developed as the organization did.

Sometimes people in addiction recovery find that they have questions between meetings and that having a reliable source of one-to-one support at those times is tremendously helpful in sustaining sobriety. Choosing a sponsor is choosing someone with whom the person in recovery is comfortable and with whom they can talk in confidence and candidly.

How Are Sponsors Chosen?

The process of choosing a sponsor is informal. It may involve simply approaching an experienced, compatible AA member and asking them. Though there are not hard and fast rules, it is generally considered best to choose a sponsor who already has a year or more of sobriety and who appears to be enjoying sobriety.

Experience shows that in general it is best for men to have men as sponsors and for women to have women, so that the focus remains on the AA program and not on the potential for developing a relationship that is not based on sobriety. Exceptions may be gay men, who choose to have women sponsors, and lesbians, who may choose to have men as sponsors for the same reasons.

Ideally, a sponsor-sponsee relationship strengthens the sobriety of both parties. Sharing sobriety makes it easier to live without alcohol and can inspire the person who is newer to recovery to maintain sobriety through challenges that inevitably come up.

The sponsor’s role is to do what is possible, to the best of their experience and knowledge, to help the newer member achieve and maintain sobriety in AA. They should demonstrate that AA has helped them maintain their addiction recovery and encourage newer members to attend AA meetings and experience a range of people’s viewpoints and interpretations of what AA means. 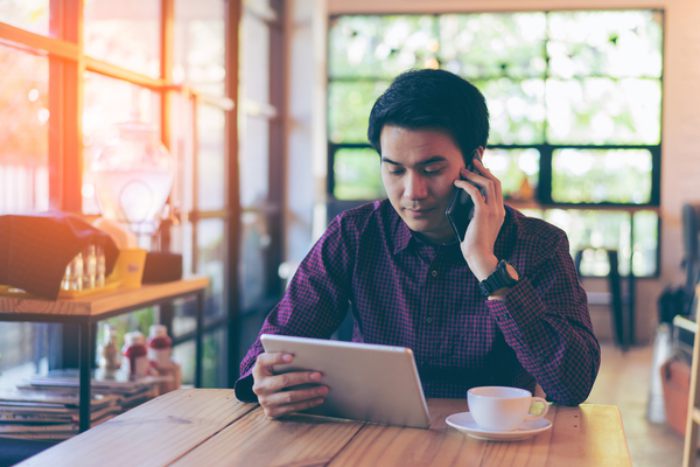 The sponsor also introduces newer AA participants to other members and makes sure they know about available literature. Perhaps most importantly, the sponsor is available to the newer member when they experience special problems. Such problems may include difficulty handling a challenging or triggering situation, or situations where family and friends are sources of added stress.

What Should a Sponsor Not Do?

How Can You Determine if You Are Ready to Be a Sponsor?

In general, AA members who have worked all 12 steps of AA are in a better position to share their experiences as a sponsor than those who have not. Successful AA sponsors are often those who have been in AA long enough to have a strong understanding of the program as outlined in the Twelve Steps. Many people who think they may be ready to take on the responsibility of being another member’s sponsor will ask their own sponsor if they believe they are ready. Length of sobriety is not the only factor in readiness to become a sponsor but should be accompanied by patience, understanding, and willingness to devote time and effort to a sponsee.

In short, you – perhaps with guidance from your own sponsor – are the one who decides if you are ready to become another member’s sponsor. If you have questions about addiction recovery, we invite you to contact us today.