Opioid Crisis Declared ‘Public Health Emergency’: What Is the Impact?

Opioid addiction has reached epidemic proportions; according to the NIH, 90 Americans overdose on opioid drugs every day. Addiction treatment centers and emergency rooms across the nation are working to combat the human effects of these highly addictive and potentially fatal drugs.

Recently, the epidemic earned the attention of the White House as the President directed government agencies to respond to the opioid epidemic.

This article takes a look at what effect Trump’s declaration of the opioid crisis as a public health emergency actually has on addiction treatment funding. What does the declaration accomplish? What does it fail to accomplish?

Trump Gives Voice to Crisis but Fail to Add Funding

In late October, President Trump used the bully pulpit to alert Americans to the crisis, while instructing the Department of Health and Human Services to declare opioids a public health emergency. The problem, according to The New York Times, was that the President failed to take the next step to allocate funding to combat the problem.

According to USA Today, Trump’s declaration will allow the following to occur:

The Democrats were quick to point out that the President’s declaration was little more than a band-aid until federal funding could be allocated to fight the crisis.

Addiction Treatment — Finding a Way Out of the Opioid Crisis

While the opioid crisis has reached the boiling point, this particular pot of water was put on a low heat back in the ’90s. The National Institute of Health’s National Institute on Drug Abuse boldly lays blame on the pharmaceutical industry as the real cause of the epidemic, stating:

In the late 1990s, pharmaceutical companies reassured the medical community that patients would not become addicted to prescription opioid pain relievers, and healthcare providers began to prescribe them at greater rates. This subsequently led to widespread diversion and misuse of these medications before it became clear that these medications could indeed be highly addictive. 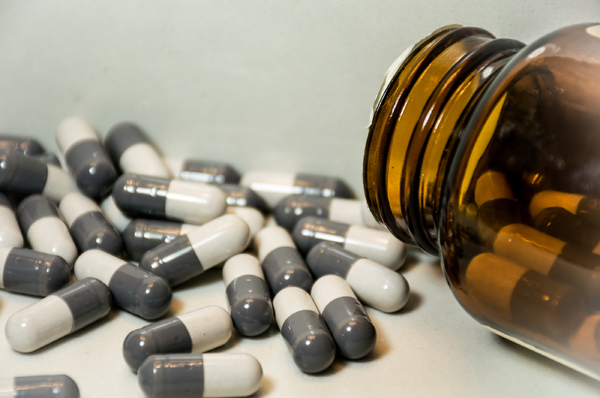 Finding a way out of the opioid crisis is going to require more than a public declaration by the President about the problem. Funding for addiction treatment is a necessary response to a problem that has reached epidemic proportions.

Addiction treatment offers Americans a way to survive and thrive by overcoming their illness. Expanding these services to prevent and treat addiction is an imperative for 2018 and beyond.