Over the past several years, physicians have become increasingly aware of the connection between opioid medications and drug addiction.

Two of the latest studies, one from Harvard Medical School and the other from Perelman School of Medicine at the University of Pennsylvania, point out the dangers of over-prescribing opioids.

This article looks at how the results of these studies underscore the need for monitoring opioid prescription more carefully. What are the lessons for healthcare providers?

Science Daily reported on a Harvard clinical study this past February. The results were startling. Researchers suggested that one in every 48 people who are prescribed opioids even once would become a long-term user. Further, the variances in the physicians’ own prescribing habits had a strong effect on the incidences of drug addiction.

To put it simply, the Harvard study showed that doctors who prescribed opioids more frequently increased the risk of long-term drug abuse in patients. The study showed a correlation between doctors’ prescribing habits and the opioid epidemic. Researchers stated:

A physician who prescribes an opioid needs to be conscious that there is a significant risk that the patient could continue to be on an opioid for the long term, even from a single, short, initial prescription.

The study analyzed 375,000 Medicare patients who visited an emergency room between 2008 and 2011 and were prescribed an opioid to determine physician-prescribing habits. They found that there was a wide variance in physician prescribing habits. Doctors prescribed opioids to anywhere from 7 percent to 24 percent of their patients.

The study concluded that the more physicians prescribed opioids, the more risk there was for these patients to experience long-term drug abuse. 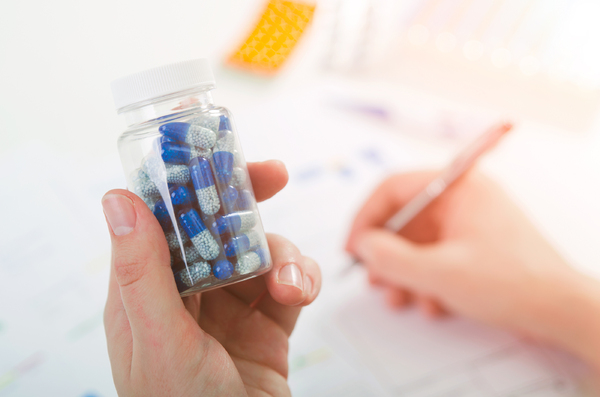 In May this year, Science Daily also reported on a study at the University of Pennsylvania that linked the number of opioid pills prescribed for common injuries and an increased risk of drug addiction.

The study, conducted by researchers at the Perelman School of Medicine, found that physicians in emergency treatment settings commonly prescribed anywhere from 15 to 40 opioid pills for very common and minor injuries such as ankle sprains.

The study also found that patients who had received 30 or more pills in their prescription were two times as likely to seek a refill on the script within three to six months.

Researchers suggested that the lack of common policies for opioid prescribing, especially for minor injuries, create risk both for physicians, hospitals, patients, and the community at large. The study concluded:

“The substantial variation in prescribing patterns of such extremely addictive medications for minor injuries results in many thousands of pills entering the community, and places patients at an increased risk of continued use and potentially addiction.”

These two studies illustrate the dangers of prescribing any opioid medication, and certainly for over-prescribing these dangerous drugs. Opioids have contributed to an increasingly high volume of overdose deaths. Clinical providers must remain judicious in their approach to prescribing these drugs, particularly for minor injuries such as a knee or ankle sprain. They should also remain highly aware of the risks of long-term addiction and drug abuse every time they prescribe an opioid.