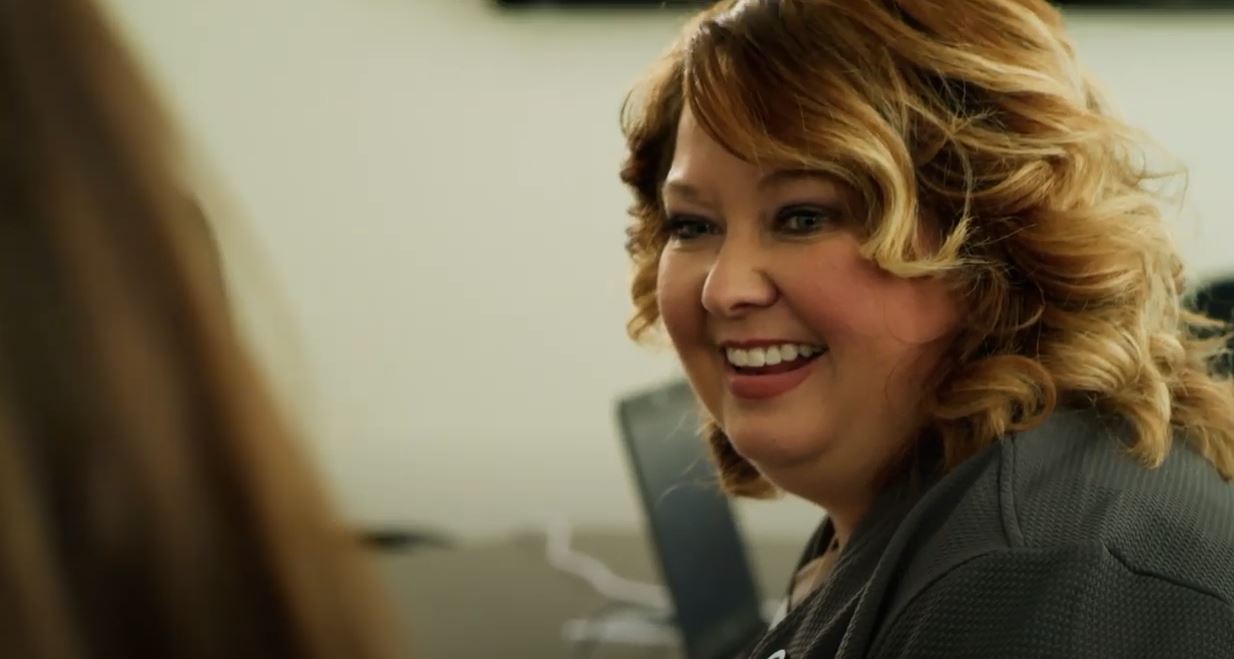 Our facilities offer a full continuum of care and provide comprehensive discharge plans to aid in the success of our patients’ recovery. In addition to providing detox, residential, partial hospitalization and intensive outpatient programs, we also provide  outpatient services for our patients. Our rehab facilities serve communities from Florida to Washington, specializing in a range of addiction recovery services.

Lisa O.
19:18 26 May 22
EMDR = getting your life back. I came to Recovery Villiage to deal with the trauma associated with my son’s passing. For the last four years, I was a walking zombie, numb, broken, and wanting to dieJojo, through her wealth of knowledge, compassion, and EMDR training, gave me my life back. My heartfelt gratitude goes out to not only Jojo but to every facilitator I had the pleasure of interacting with………. With all the being said, EMDR saved my life.I will forever be gratefulMy love to all at the Recovery Village

Eric M.
17:37 26 May 22
This place has brought life back into me. From lost and exhausted physically and mentally to a new me.I would recommend the CoE to any firefighter who is having mental and or abuse difficulties. This is a place where we are all talking the same language, we are all bothers and sisters here. The staff is top notch and all trained to deal with firefighters and what they all have to offer.

Tracey R.
17:37 26 May 22
I had a six week stay. The clinicians and staff are above excellence !!! I would recommend this program for anyone having ptsd or drug problems.

Kit S.
19:59 25 May 22
I really enjoyed the recovery village and learning about many different skills to maintain sobriety.

John L Cook J.
21:10 24 May 22
This the most amazing place dedicated to treating Firefighters with various issues from Mental health to substance abuse. The Clinicians here are amazing and have a heart of Gold. Marc, You have an amazing crew and they have made a huge impact in my life. I am so blessed the IAFF has this facility.

Chris D.
20:33 24 May 22
Really enjoyed the counseling and having other people there to hear their journey. The nurses were awesome!

Clint C.
15:44 23 May 22
The EMDR experience with JoJo was very cathartic. Reading the reviews of this location, is what brought me to Recovery Village. Seeing all of the positive reviews of the EMDR sessions made my decision easy. After having my own session, I would recommend this place to everyone.

Agnieszka R.
14:32 21 May 22
I highly recommend that place, everyone is super sweet and make You feel like You are home from the day first! I love them all, and You will create a lifetime friendships! ❤️

King J.
21:26 19 May 22
I went to Atlanta 20 different rehabs until I struck Gold With This One. I Recommend This Place Too Anyone And Everyone That Really want Help! Shout out to Michelle, Jimmy, and The Chef, everyone in between five star solid foundation. This place will not let you down it all begins with Love And Appreciation. 1 year and 1 month later I am standing strong and tall. Thank you All!

Dustin H.
19:19 19 May 22
This place is like no other, it has moments that will test your skills and help you grow. You will have a moment where you go if I had only known it would of changed my life. You can truly create the you you’ve always wanted to be. The staff truly cares about you, having your peers next to you offers more benefits then you could imagine. This place brings out the definition of brotherhood and you will make lifelong friends and will realize your not alone.

Destiny B.
13:38 19 May 22
Everything was great staff was amazing Delshawn Dave Jamal Angela Trina Chris Sharon

Jared M.
19:12 17 May 22
Everything about this center was perfect... Everything.. Richard, my therapist was one of the kindest ppl I've ever come across.. he went out of his way to make sure I was ok... Also the bht tech named Veronica was also perfect at her job! I highly recommend this place!
Next Reviews

Recovery is not a one-step process, but a personal transformation that evolves in stages. From the early days of rehab to aftercare, the programs at Advanced Recovery Systems provide a full array of integrated services to meet our clients’ needs. 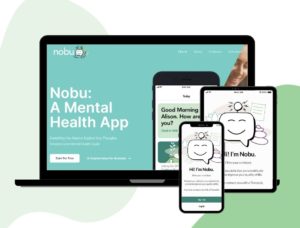