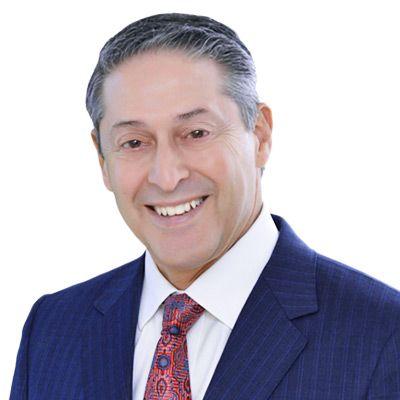 Mitchell Eisenberg, MD co-founded Sheridan Healthcare in 1994. He has served on the board of directors since inception and as its chairman and CEO from 1994 to November 2012. From November 2012 until November 2013 he served as its executive chairman and then as a director until the completion of the merger of Sheridan into AmSurg in July 2014. During his tenure as chairman and CEO, Dr. Eisenberg was instrumental in their multiple financial transactions, including an IPO in 1995 and four separate private equity transactions, including TA Associates, Vestar Capital Partners, JW Childs and Hellman and Friedman. Under his leadership as CEO, Sheridan Healthcare grew from a single local practice to a national company in 23 states.

Since 2006, Dr. Eisenberg serves on the Foundation Boards of Memorial Hospital and Joe DiMaggio Children's Hospital, both of which are in Hollywood, Florida. He served as chairman of both foundation boards from 2011-2014 and currently sits on the executive committee of each as the immediate past chair.